“This…whatever-it-was…has now been joined by another…whatever-it-is… and they are now proceeding in company. Would you mind coming with me, Piglet, in case they turn out to be Hostile Animals?”

– From chapter three in A. A. Milne’s 1926 novel ‘Winnie the Pooh’, in which Pooh and Piglet go hunting and nearly catch a Woozle.

In this episode, Piglet and Pooh are walking in the forest. They have joined forces in order to track down something that might be a Woozle, following some paw-marks in the snow that Pooh discovered earlier that day. The further they trace, these paw-marks seems to multiply. It looks like there might have been more than just one of this something out there. The hunt continues through the winter forest landscape where Pooh and Piglet focus on the ground, with a blend of excitement and fear. There is a loopy, repetitive feeling closing in on them. At the end of this chapter, after a threshold of revelation, Piglet and Pooh are finally able to unlock their headband and turn the insight crack open: They had been walking in circles all along! The paw-marks they blindly followed was nobody’s but their own!

Within the exhibition, parallels are being drawn from the symbolic moment in the forest, to a broader spectra of psychological initiations considering the human individual, trekking towards a less frictional visit in reality.

Warmly welcome, with the acknowledgement that the other person is You. 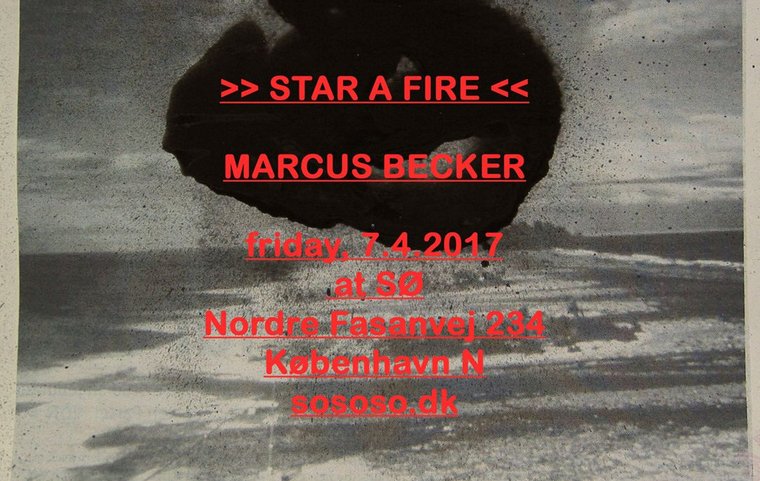 "I really admire the day, but I prefer to paint at night. The day belongs to photographers." 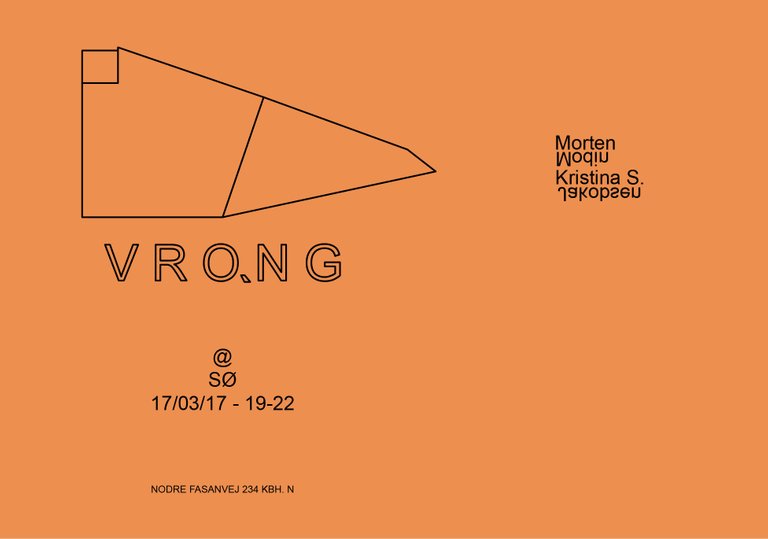 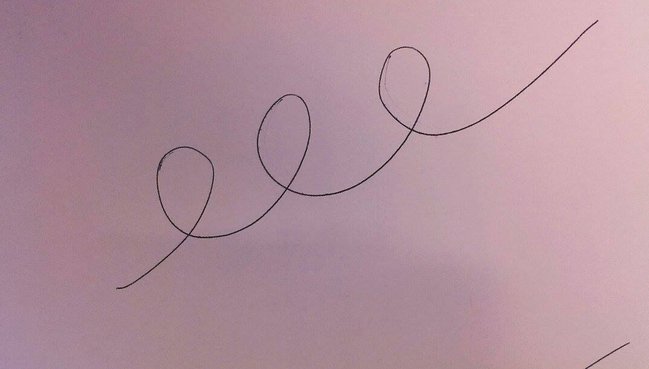 Gallery SØ is hosting second part of Former Commodity, an exhibition series by publishing platform Sensorisk Verden. In this edition Claus Haxholm exhibits a variety of fabric sculptures, in conjunction with two sound pieces which is released as part of the exhibition.

Fabric and motion seem to be closely linked, commodity, ornamentation, extension of the body. Transport. The movement forms the music and the fabric can be a  carrier of many elements and materials. Makes noise, moves timbral parts, gives the body more options and layers. A body that is present and interpret its surroundings. Virtual or in the most hands-on way. Meanings and hints can be rotated in different directions. But with some core points. Wind and body. Water and sound. Energy and thought. Nothing is complete standstill, but there is the intention, which is different, and where do one chose to be in these flows? How much of one's own intention bleed through the world’s/nature’s more un-intentional movement patterns? There is a desire to improvise with these elements. Compose with them and form a different type of woven works, used fabric, with history and function, into a new field where the function is another and the history gets stretched out. Materials and mind acrobatics.

Maybe just a dance of thoughts.